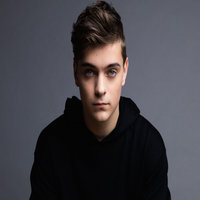 Do You Know Who Is the Best DJ In The World Right Now ?

Who Is the Best DJ In The World Right Now?

Who is the best DJ in the world right now and making some of the best EDM songs of 2019? What do you think about Dj? Yes, it’s “Disc jockey”. Who mix together some music tracks and make some crazy loving song. When we listen to those songs with some good quality headphone and chill our holiday it’s amazing.

Now we can give you a brief who is the best Dj in the world right now. By voting up your choices and voting others down to accordingly. Yes You Think Right We want to tell about Martin Garrix Dj 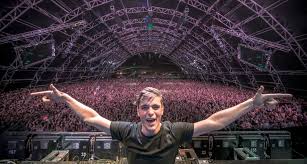 Where Has He Born?

Martijn Gerard Garritsen is his birth name and he is also known as a GRX and YTRAM. He is born in 14 may 1996 and his birthplace is Amstelveen, Netherlands. Garrix started his career in 2012 and he is still happy with his profession as a DJ and record producer. He was ranked number one on DJ Mag’s Top 100 DJs list for three consecutive years (2016, 2017, 2018, till now)

It’s about 5 years ago in 2004 Olympics that’s change Martin Garrix life. He Watching Tiësto at the opening ceremony in Athens he saw the DJ and fellow Dutchman perform a triumphant set.

After saw the Program he decided to play guitar with some electronic system like software with the computer and he does it because he is a talented person who plays with music at the age of 8.

After graduation in 2013, he got the sign to spinnin records and released his first track “Animal” which is the breakthrough of his career. Because Animal is number one spot in Beatport instantly. Animal was a huge hit and Martin Garrix is a new hit superstar in the drums music industry.

In 2014, Garrix works together with Firebeatz on “Helicopter” which reached No. 1 on the Beatport Top 100 charts for more than 2 weeks and this year he appeared on DJ Magazine’s top 100 DJs list at number 4.

On 6 February 2015 Martin Garrix Dj release “Forbidden Voices” The song has charted in France and the Netherlands. He also releases many others tracks this year and achieves famous Dj in the world. At the end of the year in December 2015, Martin Garrix Dj released “Bouncybob” for free, which he had co-produced with Justin Mylo and Mesto.

In 2016 he launched his own record label called Stmpd Records and also the same year he deals with Sony Record and creates a documentary. October 19, 2016, Garrix was announced the world’s top DJ. On 6 November 2016, Garrix won “Best Electronic Act”

In 2017, Garrix was an ambassador for Italian brand Armani Exchange’s “Fall Winter 2017” campaign and he grabs the place until 2018 as a Brand ambassador for the same company.

He also wins Philanthropy in 2016 and attached non-profit organization name Fuck Cancer, dedicated to early detection, prevention and providing support to those affected by cancer.

He also writes a book and his book name is MARTIN GARRIX LIFE = CRAZY and The book was released in October 2018. So here is some brief description of life history who is the best DJ in the world right now but this is not finished story of Martin Garrix Dj because of he also interested in film. 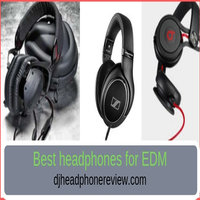 Which Is The Best headphones for EDM 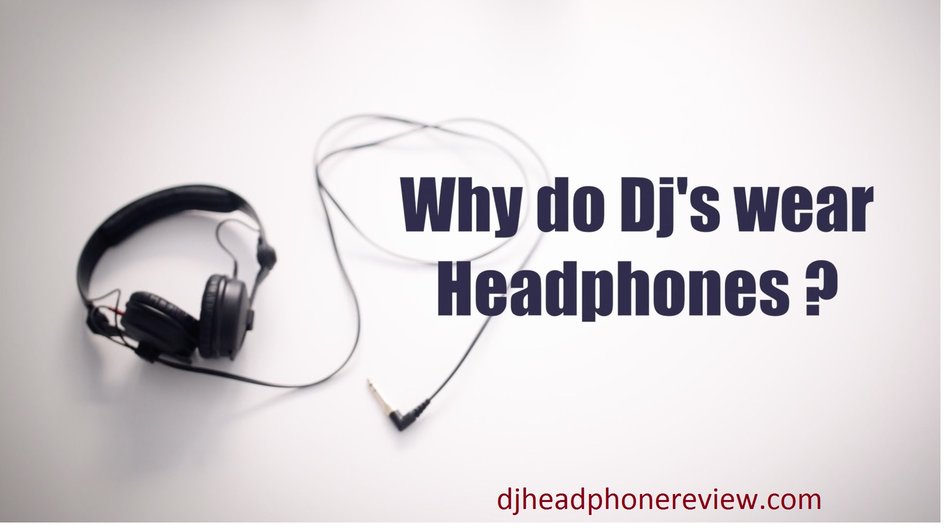 Causes Of Wearing Headphones For The DJs? 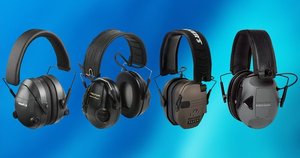 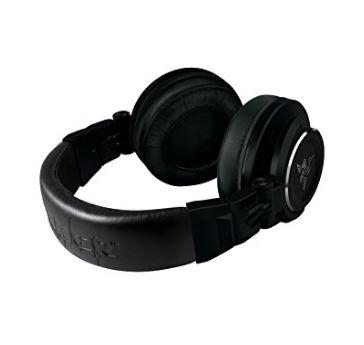 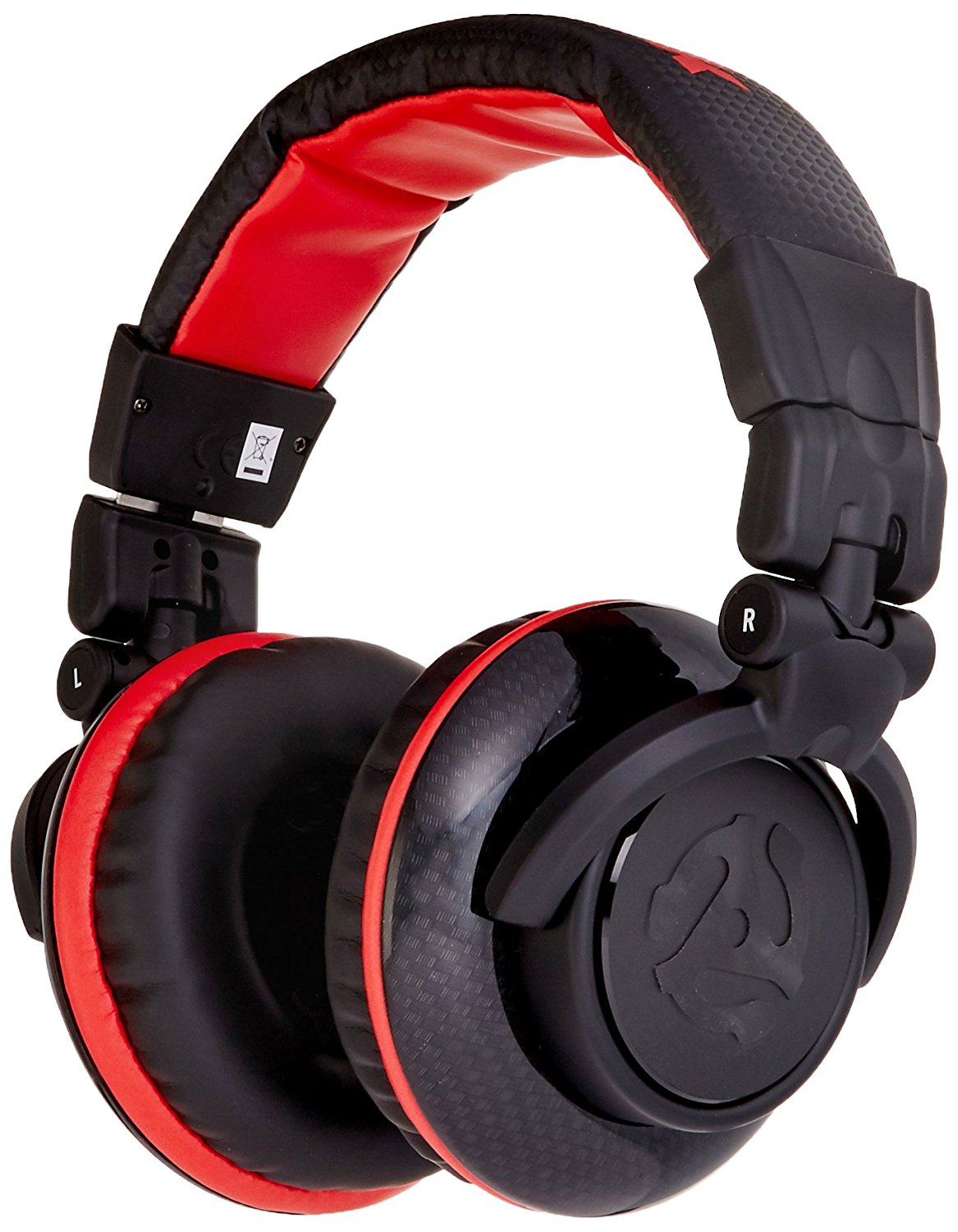 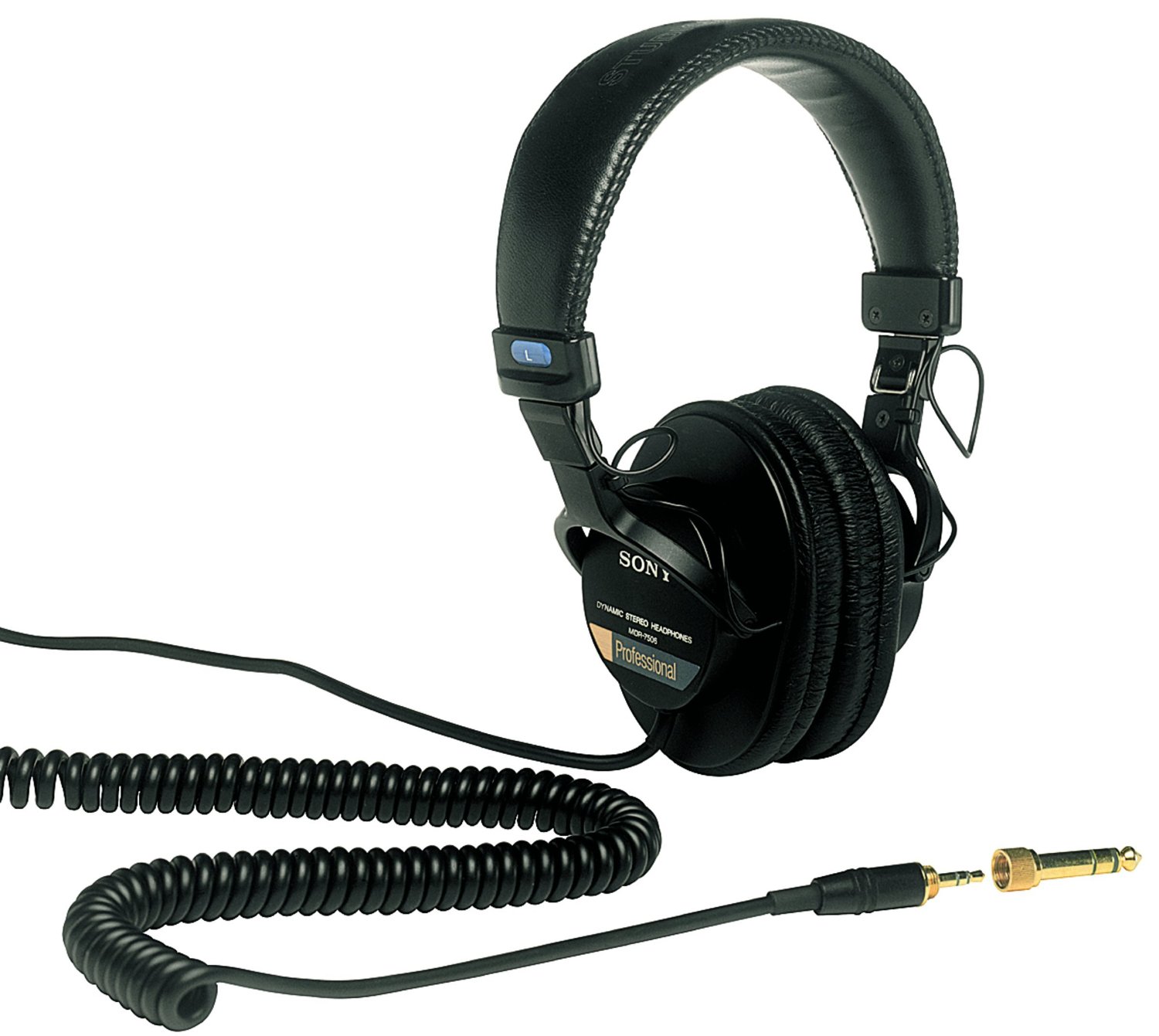 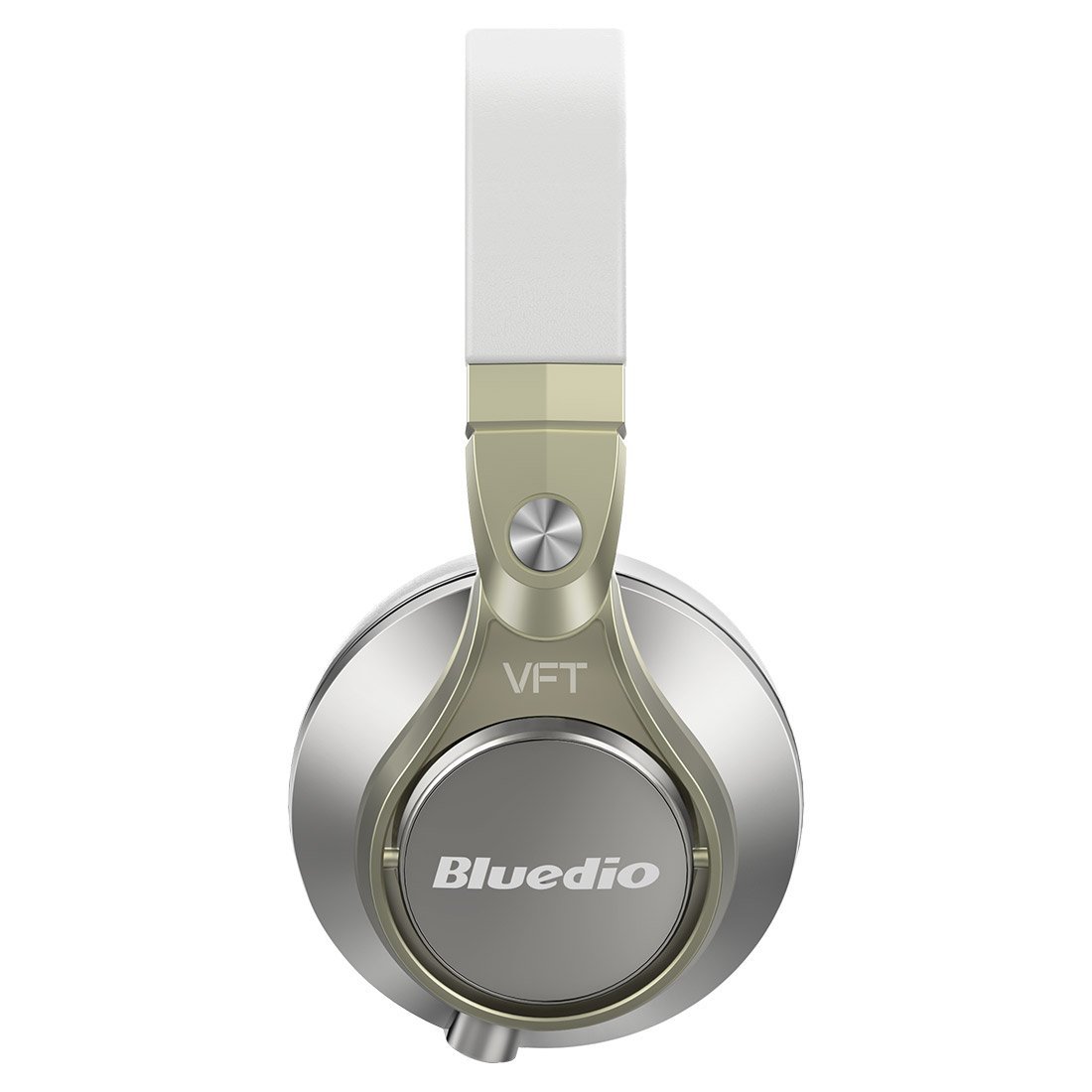 Most Comfortable Over Ear Headphones 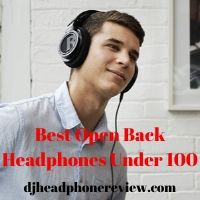 Best Open Back Headphones Under 100 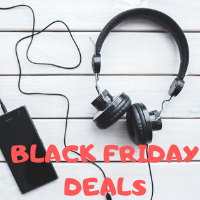 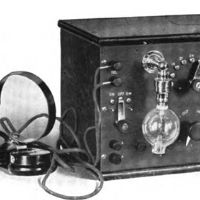 Who Invented The Headphones?-The Complete History 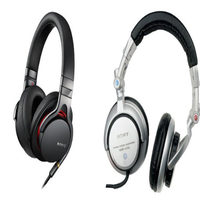 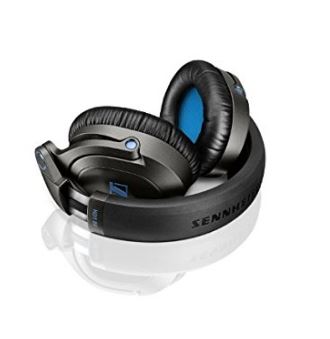 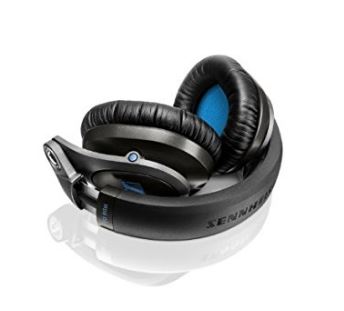 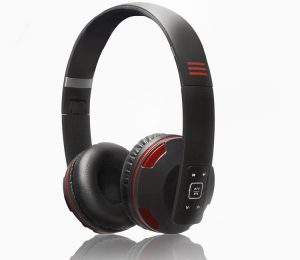